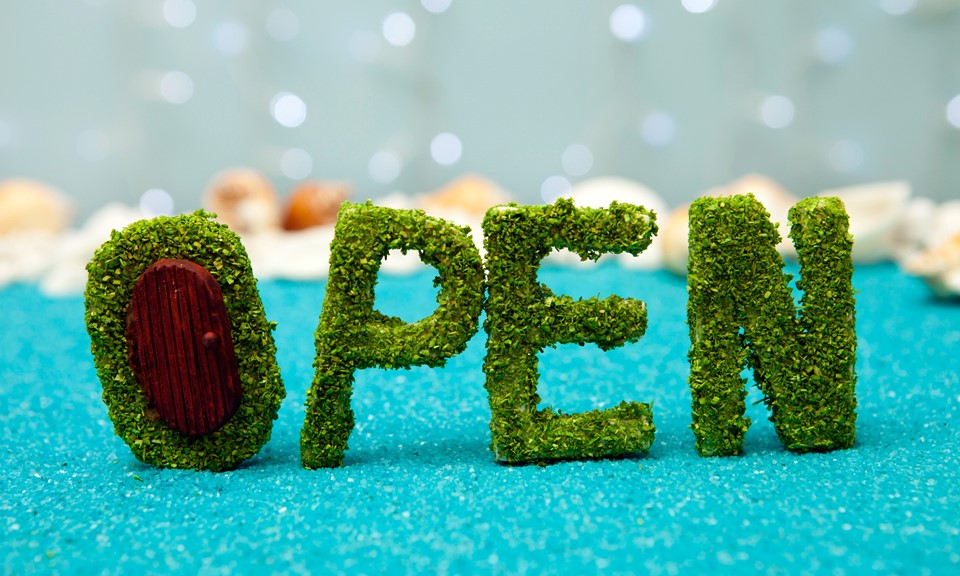 After a two-month closure, recreational cannabis stores are set to reopen on Monday, May 25. Order online, because it’s curbside pickup only.

After two months of total shutdown, adult-use cannabis sales in Massachusetts are set to resume next Monday, May 25. But don’t expect a quick return to business as usual.

Massachusetts Gov. Charlie Baker announced the plan this Monday, May 18, as part of a larger, phased state-wide reopening plan. The move comes after a fraught legal battle over whether recreational cannabis retailers qualified as essential businesses. Massachusetts is the only state with an adult-use program that hasn’t allowed stores to remain open during the COVID-19 pandemic. The state’s roughly 73,000 medical patients have been able to purchase cannabis during the shutdown.

The shutdown has dealt a huge blow to the industry. One report estimates that the state is losing $2 million per day in sales.

Starting next Monday, curbside pickup will be the only way for customers to make a purchase. It’s a promising start, but businesses are bracing for complications nonetheless.

“Being shut down for adult-use all of a sudden, without any real ability to plan, was the most serious blow to our business we’ve encountered thus far,” Brandon Pollock, CEO and co-founder of Theory Wellness, told Leafly. “I think this opening is going to be much more difficult than when we first opened for adult-use.”

Gov. Baker’s decision to keep adult-use cannabis closed during the shutdown sparked outrage among customers and businesses alike. Baker argued that keeping the stores open would lead to more interstate travel during the region-wide lockdown—with visitors from neighboring states driving in to purchase legal weed—but many businesses expressed a willingness to sell exclusively to Massachusetts residents.

In early April, a coalition of stores sued the governor, hoping a judge would force Baker to reconsider the cannabis shutdown.

“Gov. Baker’s decision to halt the sale of adult-use cannabis has resulted in the unintended consequences of restricting important access for customers who rely on cannabis for their well-being and the loss of jobs for many hard-working employees in our industry,” Amanda Rositano, the president of NETA, said in a statement at the time.

The two-month shutdown has created a myriad of challenges for the state’s 40-odd stores licensed for recreational sales, and has made clear how fragile the industry at large is in the absence of any federal stimulus funds.

“Having 90% of our revenue cut off overnight coupled without any access to [the Paycheck Protection Program] really hurt us,” Pollock, of Theory Wellness, told Leafly. “We had to furlough the majority of our staff and pause construction of [an expanded indoor cultivation facility].”

Cannabis companies are not eligible for the federal Paycheck Protection Program due to Small Business Administration rules and the federal legal status of marijuana.

“We were in a full-blown hiring phase; we went from hiring everyone to furloughing everyone,” said Edward Dow, the CEO of Solar Therapeutics, which opened its doors in January. Dow has had to halt construction on Solar Therapeutics’ in-house cultivation lab and other projects. “We went from over a million dollars in sales a month to nothing,” he told Leafly. “Since we get zero COVID relief, zero Small Business Administration banking loans, essentially we get zero benefits.”

In April, the state’s Cannabis Control Commission (CCC) permitted rec-licensed cultivators to sell wholesale flower to medical dispensaries. That has proven to be an aid for some businesses. “That did help us because we do have a cultivation facility and our outdoor farm is only rec-licensed,” Pollock, of Theory Wellness, told Leafly. “It gave us more flexibility to get plants ready for this growing season.”

Reopening is great, but it ain’t easy

While businesses are looking forward to reopening, they are also anticipating challenges caused by the limitations of curbside delivery.

“We’re working round the clock to solve this,” Pollock said. “We have months of pent up demand, and lots of consumers not working that have more time to use cannabis. That demand is coupled with the requirement and social responsibility to do this safely. When you’re trying to serve 1500 people a day, it’s a huge logistical challenge.”

While he doesn’t foresee an immediate resurgence in out-of-state traffic—which previously accounted for nearly half of Theory Wellness’ customers—Pollock suspects that consumers eager to get away from the illicit market will be back soon.

He cautioned customers to anticipate some hiccups and long waits. “It might not be the smoothest rollout,” he said with a laugh, “but we’ll get it done.”

Fortunately, Theory Wellness is able to bring back its entire workforce. “I spent my morning reactivating over a hundred employees’ email addresses, and we’re excited to bring every single person back immediately,” he said.

Not everyone is quite so lucky.

“We’ll probably bring on more staff than we need for the first day or two in the hopes that sales are big, but in reality…I’m not sure what to expect,” said Edward Dow of Solar Therapeutics. “With curbside only, we won’t get all our business back. But is it going to be half of what it was? A quarter?”

Dow is optimistic, however, that Solar Therapeutics’ huge parking lot will be an asset. Some businesses may not have the space for everyone who wants to make a purchase.

And he’s hopeful that Massachusetts will eventually allow customers back into stores in subsequent phases of its re-opening plan, which could happen as soon as three weeks from now.

“I believe the state has the power and the obligation to open up these businesses that are the lifeblood of the state coffers,” he said.

“I’m happy to see they’re taking steps in the right direction; I really hope we can move this forward more efficiently. We’re all on board to do it safely,” Dow added.