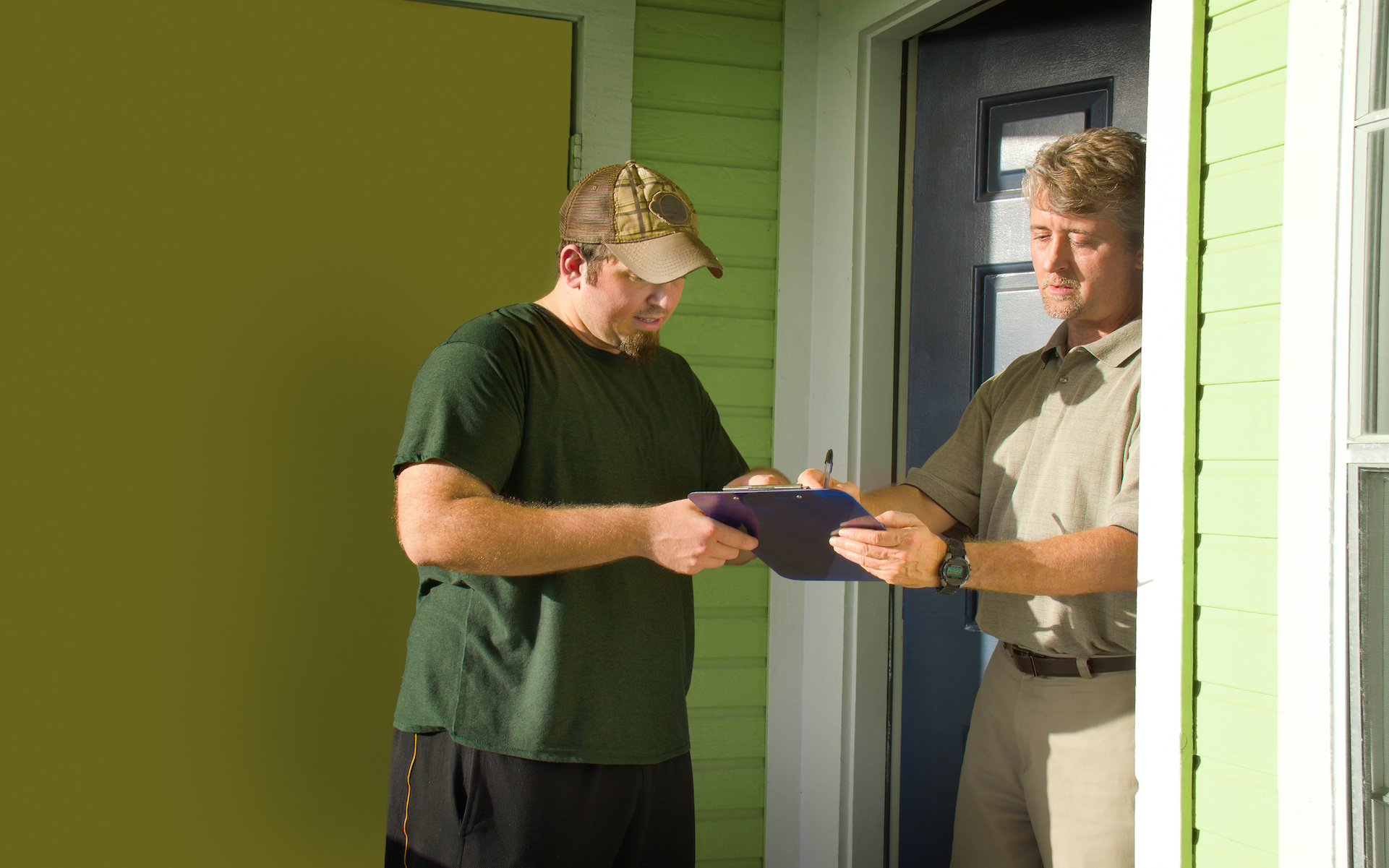 A Montana judge ruled that legalization advocates won’t be able to gather signatures via e-sig programs like DocuSign. (AdobeStock)

Montana is the latest state to suffer a setback in its efforts to legalize adult-use cannabis due to the coronavirus pandemic. On Thursday, a local judge rejected a workaround solution offered by legalization initiative advocates.

Judge John W. Larson ruled that New Approach Montana, one of two groups trying to put adult-use on the ballot this November, cannot collect electronic signatures via the software program DocuSign, despite a statewide stay-at-home order that has made in-person signature collection nearly impossible.

In its lawsuit filed earlier this month, New Approach Montana also requested an extension to gather in-person signatures past the current deadline of June 17. It’s unclear if Larson allowed or rejected that request.

The ruling underscores partisan divisions around cannabis reform in the Big Sky State, and amplifies the dire situation that legalization campaigns are facing around the country in the midst of the COVID-19 pandemic.

“We are obviously disappointed in the outcome of the case,” Pepper Petersen, New Approach Montana’s Political Director, said in a statement. “We are considering an appeal and are assessing all of our options on how to move forward.”

Two ballot measures in the midst of a pandemic

On March 28, Montana Governor Steve Bullock (D) enacted a strict stay-at-home order across the state. Due to the state’s ability to manage its relatively small coronavirus caseload—453 confirmed infections as of this writing—a phased re-opening began on April 26. But that doesn’t help much. The stay-at-home order, which New Approach Montana continues to abide by, makes gathering signatures nearly impossible.

To get adult-use cannabis on the ballot in November, advocates must collect signatures for two separate initiatives: Initiative 190 would legalize adult-use marijuana and set up a system for the industry, including a 20% tax on all purchases. That initiative requires 25,000 signatures to make it on the ballot.

Petersen sees the inability to gather signatures in person as a double loss: “We want to be out there,” he told Leafly. “As much as [it’s] about expressing the will of the people to the legislature it’s also…about campaigning.”

“For me, the larger focus is protecting democracy in a time when it’s vulnerable,” he added. “Specifically in Montana, it relates to our constitutional right to be able to participate in the citizen initiative process; that speaks to the heart of what we did.”

The ruling on Thursday marked the end of a month-long legal battle between New Approach Montana and the state that began when the group, along with former state Sen. Dave Lewis (R) sued both the state and Montana’s Secretary of State, Corey Stapleton (R)—the state’s highest ranking election official—to permit electronic signature gathering.

The state’s defense has been led by Stapleton and Attorney General Tim Fox (R), who both have a history of outspoken opposition to cannabis reform.

During a 2017 caucus, Stapleton even tied remote voting to legalization. “If you look at the three states that have done it, you can see that populism and direct democracy at its best, all three states—Oregon, Washington and Colorado—they do all-mail-in ballots and they’re all marijuana-all-the-time states too,” he said. “Is that what you want? Because that’s what you’re going to get.” (Stapleton’s press office did not respond to a request to comment for this story).

Fox has also been outspoken about opposing reform. In 2016, he celebrated the passing of a law that effectively shut down the state’s medical program. The law was repealed later that year. Fox’s press office did not respond to a request to comment for this story.

A back-and-forth debate in court

In their lawsuit, New Approach Montana argued that barring electronic signatures in light of Montana’s stay-at-home orders would violate the “constitutional rights of [New Approach] and the people of Montana to amend the constitution and enact laws by initiative.”

Furthermore, Petersen cited the state’s prior support of electronic signatures for contract signing, mortgage, evidence in court proceedings and more, in addition to a provision, passed last year, that allows overseas military personnel to via electronically. While, as Larson cited in his ruling, DocuSign has never been used in Montana, the service is considered legal and binding in 188 countries around the world.

In a brief filed on April 21, Stapleton and Fox asked Judge Larson to throw out the lawsuit. They argued that New Approach Montana is essentially trying to buy more time to gather signatures. “Plaintiffs now seek extraordinary relief but fail to cite any authority suggesting such a remedy is appropriate or even allowable,” they wrote. “A last-minute drastic remedy ordering local election officials and the Secretary of State to accept unverified (and unverifiable) electronic petition signatures is claimed as their only hope.”

“They said ‘You’re not hustling,’” Petersen told Leafly with a laugh.

The hearing itself, on April 28, was held remotely, via videoconferencing, a fact that New Approach Montana’s attorney, former Assistant Attorney General James Molloy, cited in his clients’ defense. “I might also point out, your honor, that the fact that this hearing itself is being held by telephone speaks to the seriousness of the situation that we find ourselves in. Common sense tells you that people are going to avoid being approached by a petition circulator asking them to sign an initiative,” he told the court.

During the hearing, Judge Larson and Patrick Risken, an assistant attorney general representing the state, both raised doubts about security risks surrounding DocuSign. Larson later cited those same doubts in his ruling.

The court ruling does appear to suggest that New Approach Montana may have a 30 day extension to gather in-person signatures. As of this writing, it remains unclear if that extension will be granted.