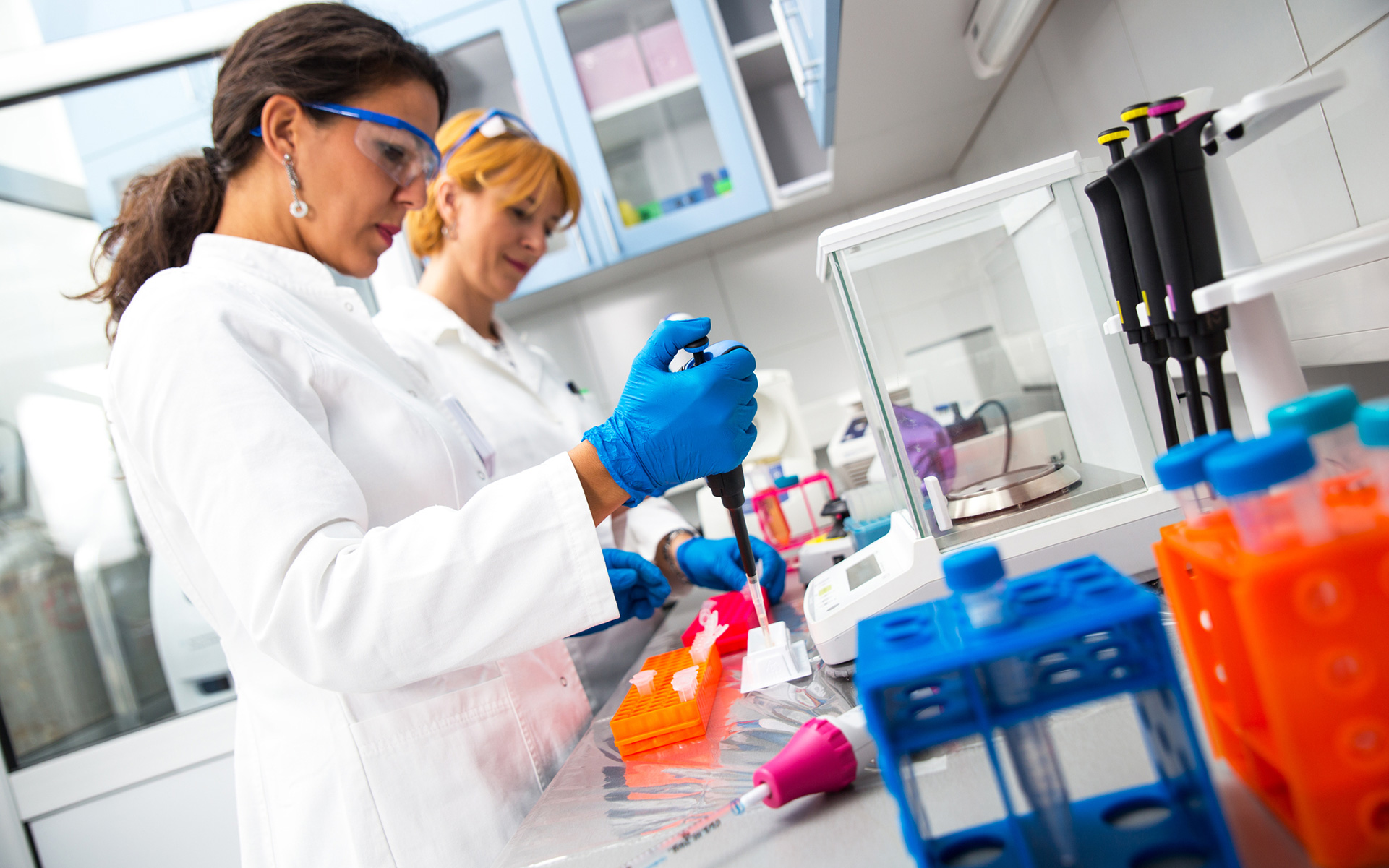 We’ve already seen all sorts of cannabis businesses join the effort to combat COVID-19, but recently cannabis labs have also joined in to lend their scientific expertise. In Canada, several cannabis labs have answered the call of Health Canada and will assist with COVID-19 testing.

The question now is, to what extent can American labs assist, given that cannabis is still federally illegal in the United States?

Help from a cannabis biodiagnostics company

Facible is an Idaho-based biodiagnostics company who, over the past year, has developed a novel way to test for CBD and THC. They had hoped to roll out a farm-side test sometime soon, so hemp farmers could test for new quality plants, but then COVID-19 hit and threw a wrench into their plans.

Like many cannabis companies, Facible pivoted and developed a COVID-19 test that can yield results in just 5 minutes. Steven Burden, Facible’s CEO, explained their reasons to KTVB7, saying “We’re launching with COVID-19 because the regulations have dropped, they don’t have that year-long FDA approval process.”

Leafly spoke to Facible’s Chief Revenue Officer, Micah Kormylo, who said they should have FDA approval by mid-May.

The main benefits of their test over other COVID-19 tests out there are speed and accuracy. “About 90% of the testing is being done using PCR machines at big labs (about 94 in the country), which has created a huge backlog,” said Kormylo. “There was a rapid test developed by Abbott but the issue with that test is the machine is very expensive and they can only do 5 tests an hour. PCR machines can do up to 100 tests an hour.”

Another type of COVID-19 test is an antibody test, but they are not always very accurate. “I heard about one that is about 64% accurate, which is barely more than a coin flip,” said Kormylo. He went on to say that the biggest issue with antibody tests is not everyone who has had a virus will produce antibodies.

Compared to those tests, Facible’s machine has a five-minute turnaround time and you can do between 300-600 tests an hour, said Kormylo.

Michael Wells, a postdoctoral fellow at Harvard studying neuroscience, started endcoronavirus.org, a multidisciplinary database composed of researchers and scientists who have volunteered to fight COVID-19. Wells told the Cannabis Industry Journal: “The cannabis industry relies on specialized laboratories that routinely perform qPCR-based microbial tests,” meaning they could help process some of the backlog.

Jeff Gray, CEO and Co-Founder of SC Laboratories, has already signed up for endocoronavirus.org and was impressed by “the activation and engagement” of the scientific community. “While cannabis labs could accommodate PCR testing, many would need plenty of time to support a potential retrofit of the facility or test area, amendments to testing procedures, revised safe handling protocols, and result-reporting modifications,” said Gray.

But there is a balancing act in deeming cannabis an essential business, which requires labs to perform safety testing, and asking those same labs to help simultaneously process COVID-19 tests. “A sole shift away from cannabis testing becomes a bit of a challenge for cannabis labs and a conflict for patients,” said Gray. “Cannabis is essential for so many people. We want to help but also need to support the industry. It is critical that we protect patients’ access to medical cannabis.”

Gray said that their testing volume has remained consistent, which “bodes well for the financial health of the industry because being shut out of stimulus support means the cannabis businesses are on our own.” Gray continued, saying “if there is a clear path forward and the lab capacity is needed to fill a gap in testing volume, we need to prioritize the greatest good at that moment,” adding they “are ready and eager to join the fight when the path forward is clear.”

One major issue in cannabis labs using their PCR machines is that current FDA regulations may not allow for it. Some, like San Francisco-based investor and activist Yobie Benjamin, are calling on the FDA to grant one.

Until then, cannabis companies will need to look for other creative ways to help out. One lab thinking outside the box is Anresco Laboratories, a cannabis and food testing lab, which has begun to produce their own hand sanitizer for use at the lab, and they are even willing to deliver to people who need it. 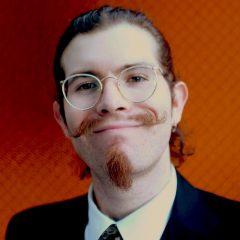