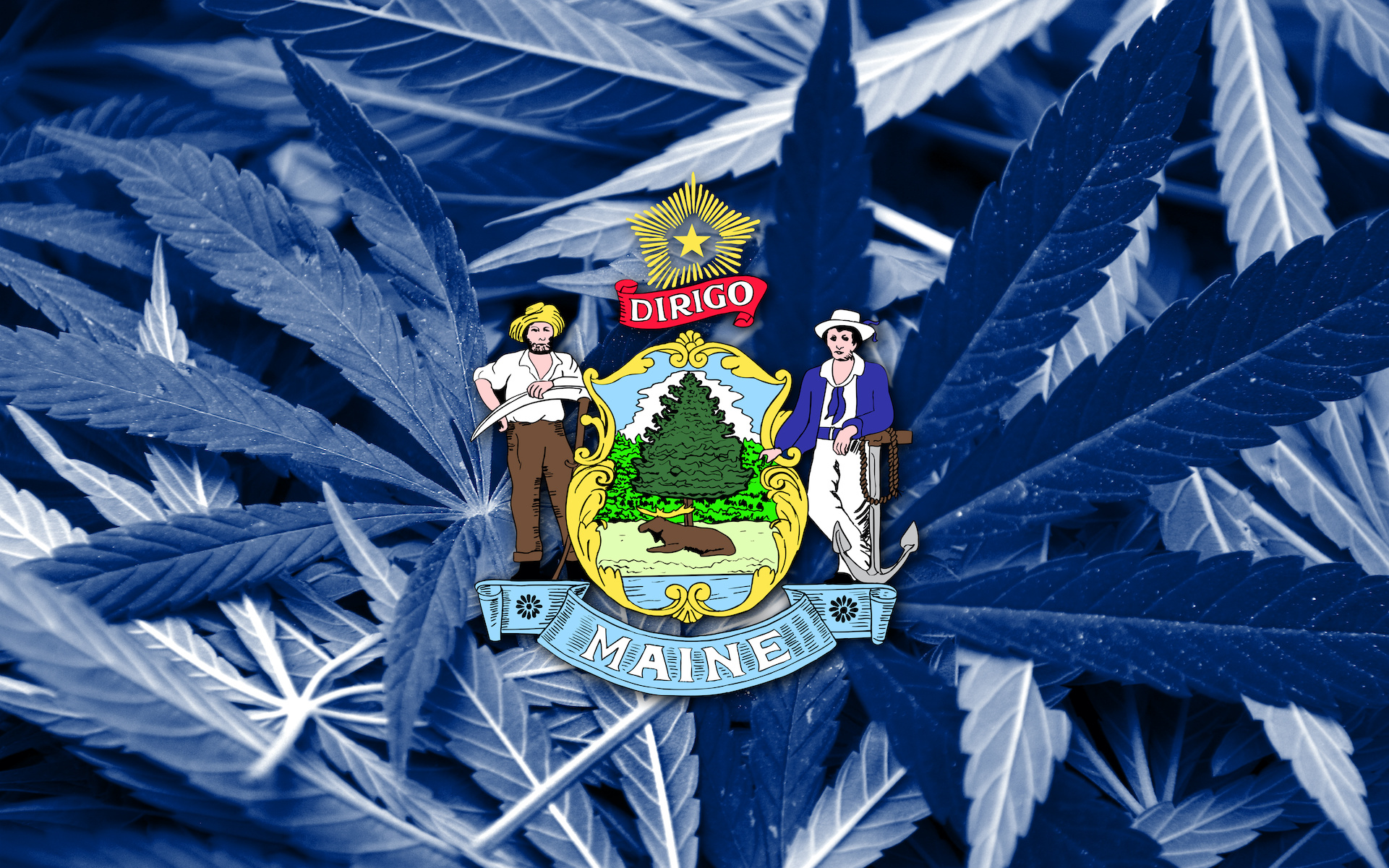 After preparing to launch in spring 2020, Maine officials have delayed the opening of the state’s recreational marijuana stores due to coronavirus concerns. (AdobeStock)

AUGUSTA, Maine (AP) — Maine officials decided late last week to delay the rollout of adult-use marijuana in the state due to concerns about the spread of coronavirus.

Voters in Maine chose to legalize marijuana for recreational use in 2016, and the Maine Office of Marijuana Policy hoped to debut retail sales this spring.

One reason for the postponement is communities have had to delay authorization to opt-in to allowing local marijuana businesses, Gundersen said.

The office said a new timetable for the launch of legal marijuana won’t be available until after public health experts have provided guidance about when it would be safe.

Find an open marijuana dispensary near you

The delay will provide additional time for Mainers to request absentee ballots to minimize interactions at the polls and will give the secretary of state time to develop guidelines for making in-person voting as safe as possible, the governor said in a statement.

“I recognize the ramifications this has both for voters and those running for office this year, and I appreciate their flexibility as we work to protect our elections and the health of our people,” she said.

In addition to rescheduling Maine’s primary election, the executive order allows applications for absentee ballots to be made in writing, as well as in person. The order also extends the Maine Clean Election Act deadline for qualifying contributions to May 19, instead of April 21.

In Maine, more than 580 people have been infected with the virus, and 17 people had died as of Friday.

The AP is one of the world’s largest and most trusted sources of independent newsgathering.