Rage extra-hard this 4/20—all without leaving the house. (AlenPopov/iStock)

For one, cannabis stores remain open, and deemed essential.

For two, people have more weed on hand than ever.

As COVID-19 cases peak this April and May, public gatherings are not allowed. But stay-at-home orders have ignited online events—dance parties, trivia nights, online poker games, you name it, said Tony Diepenbrock, engineer and host of the 4/20 World Record Zoom coming on April 20th.

“Forms of these online social gatherings have existed before,” said Diepenbrock, also from Flower Co. “We’re used to jumping online and socializing.”

COVID-19 canceled months-old parties and compressed new planning to two weeks, said Marty Higgins, owner of the two Urbana cannabis stores in San Francisco. “It’s definitely not like anything we’ve experienced before,” he said. “We’ve had to tear up the playbook.”

This creativity is the literal essence of 420, said Waldo Steve, co-originator of the term in 1971 in San Rafael, CA.

“Back in the 1970s, we did what we needed to do to adapt to the environment—all the drug suppression,” he told Leafly. “We figured out a code to be able to talk amongst ourselves in that environment. Now, it’s no different. We have to adapt, so we adapt.”

Here’s Leafly’s rundown of some of the coolest 420 parties and gatherings online this month. We’ll update the list as more last-minute ones are announced.

Jump to a section:

Washington DC’s epic 4/20 celebration moves from RFK Stadium to your couch with this online event from the National Cannabis Festival and the Emerald Cup.

“Now more than ever we need to come together and bring some positivity to the world,” said Tim Blake, Founder of The Emerald Cup. “We’re so happy to be partnering with National Cannabis Festival to raise money for these important causes at a time when a lot of people could use a helping hand.”

It’s a full day of music performances, online workshops, demos, and interactive panels celebrating the spirit of the 420 holiday while maintaining distance during the global pandemic.

One World: Together at Home

Rappers and smokers have been digital natives since the ‘90s. You know they’re going to crush the 4/20 online game, albeit last-minute.

The San Francisco rapper and cannabis mogul plans to take to the streams for 4/20 virtual smoke sessions featuring “Berner and celebrity friends.”

Berner also goes live coast to coast during the Highstream 4/20 Festival in partnership with the National Cannabis Festival and Emerald Cup, in support of COVID-19 relief.

Cypress Hill rapper and fellow legal cannabis mogul B-Real is a social media native and will offer a 4/20 livestream, plus in-store deals and promotions. 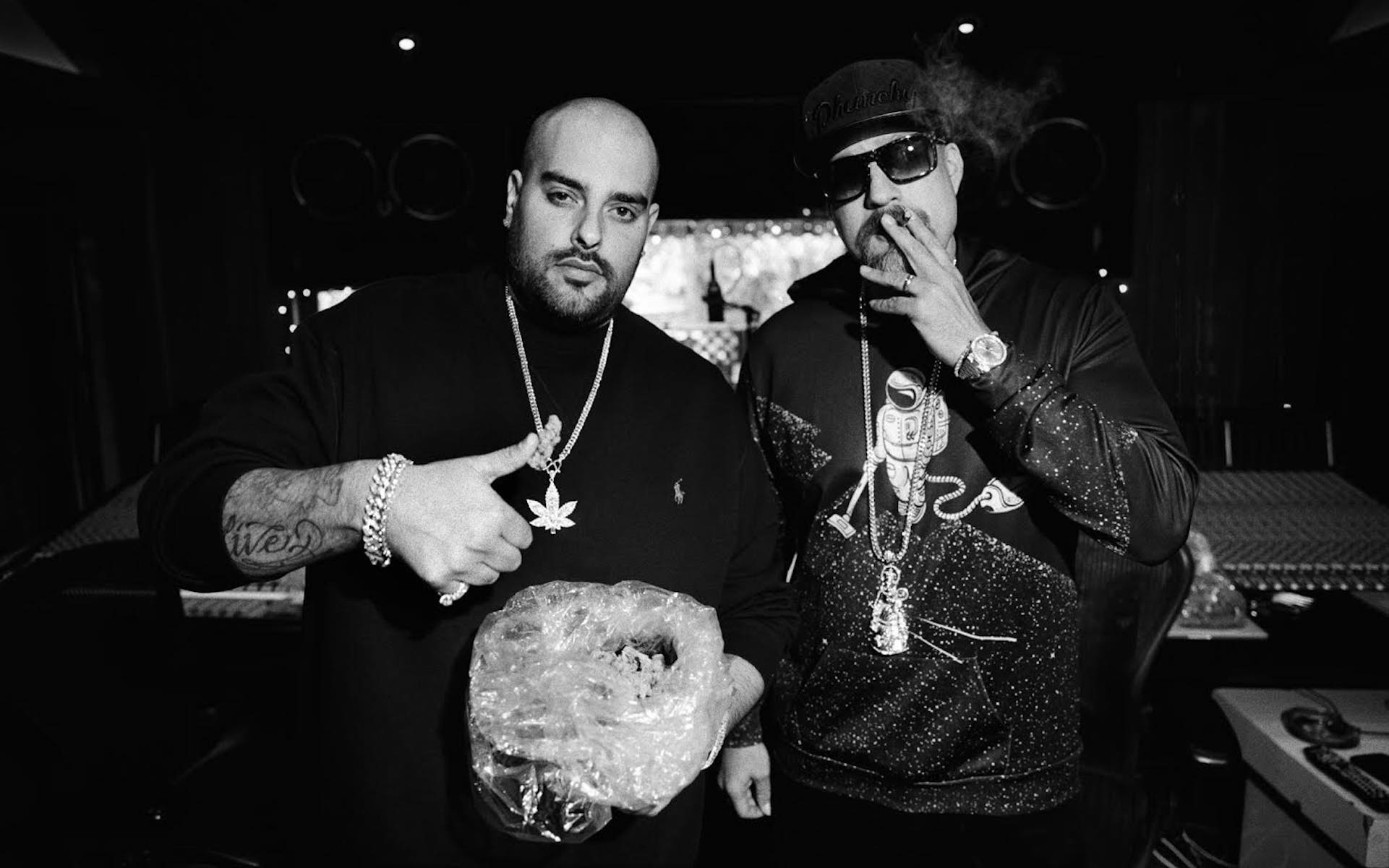 Join California cannabis brand Flower Co.’s former marketing guy Tony Diepenbrock as he seeks to break the world record for “Most People Consuming Cannabis on Video Chat.” The engineer and remote education expert can smoothly run a Zoom conference room with 1,000 guests for a 4/20 world record. Everyone is invited.

Donations from the Zoom meeting go to the Last Prisoner Project, which is doing what it sounds like. He’ll match 100%.

“I’m trying to keep mine as short and sweet as possible to get people on and off in 10 to 20 minutes. Play a few songs right at 420, have some fun with it. And assume that everyone will run off to other zoom things shortly after,” said Diepenbrock.

Expect North America’s thousands of cannabis outlets to spin up online interactions of some kind.

San Francisco’s Urbana stores have switched from consumption lounge parties to a day of online DJs, live art, panels, and promotions. “We are meeting customers where they live, which is online,” said Higgins, Urbana’s operator.

Instead of just 40 people in his lounge, 400 people can experience Urbana online this 4/20, he said. “It’s a big win in terms of the number of impressions or clicks or overall experience.”

Similarly, Colorado’s 21-store chain The Green Solution will be hosting “virtual gatherings” on its social media and giving away “free weed for a year.”

Tommy Chong canceled his 4/20 VIP Tour but he released Cheech and Chong Bud Farm, a simulation game for mobile devices.

New ensemble comedy 4/20 debuts for one day for $4.20. Similar to other holiday ensembles like Valentine’s Day and Mother’s Day, 4/20 takes place entirely on one day (April 20), and follows multiple storylines relating to marijuana. Cannabis influencer Koala Puffs, who makes her feature debut in the film, stars along with Audrey Whitby (The Thundermans), Natasha Hall (Game Night), and KC Clyde (Yellowstone). It’s now available for pre-sale orders on Vimeo using the discount code “holiday.”

For fans of Cooking on High, and Bong Appétit, celebrity joint savant Tony Greenhand releases Let’s Roll With Tony Greenhand, in which he rolls a pizza joint and shares it with comedian Hannibal Buress. “As a world renowned cannabis artist, Tony Greenhand and his unbelievable smokable creations have attracted an A-list clientele, propelling him as one of the most notable figures in the growing marijuana industry. In each episode of the show, Tony connects with a different celebrity weed enthusiast to make their wildest joint dreams come true.” Premiers April 13. 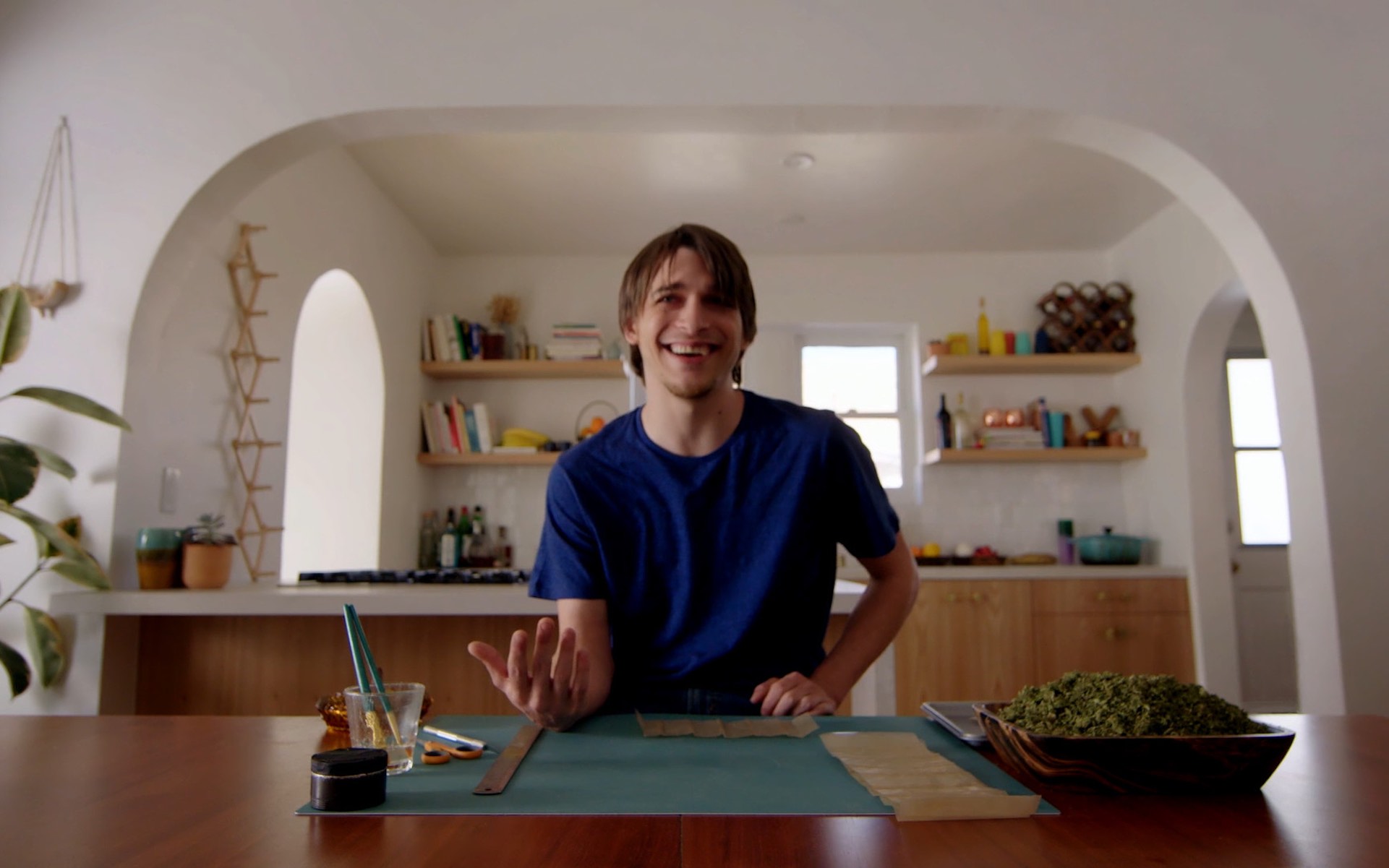 Post-rock gods Radiohead announced new streams of concert footage beginning April 9, and lasting until “either the restrictions resulting from current situation are eased, or we run out of shows. Which will be first? No-one knows.” The Radiohead Public Library is a national treasure, especially the two-hour, 2016 Lollapalooza live set in high-def. Free.

Daily Bonfire is a new daily live trivia app you can play with your friends and win cash. Hosted by Cooking on High comedian Ngaio Bealum; powered by HelloMD.

Metallica streams past concerts at 8 p.m. EST, Mondays on YouTube.

Green Day’s Billie Joe Armstrong covers a song every week “until we’re let back out into the world” on YouTube.

Nightmares on Wax drops a series of broadcasts including one on 4/20.

Hello beautiful people! I hope you’re all doing well and staying healthy during lockdown 💗🌱 As we’ve had to reschedule the tour, I’m locked away in the studio finishing something very exciting which I can’t wait to share with you. pic.twitter.com/CJpwHXKT8c

Keep it simple this 4/20—drop in on an Instagram DJ session from some of the greats.

A country that shops together, stays together—we guess. Spend some of that Trump check on new schwag. 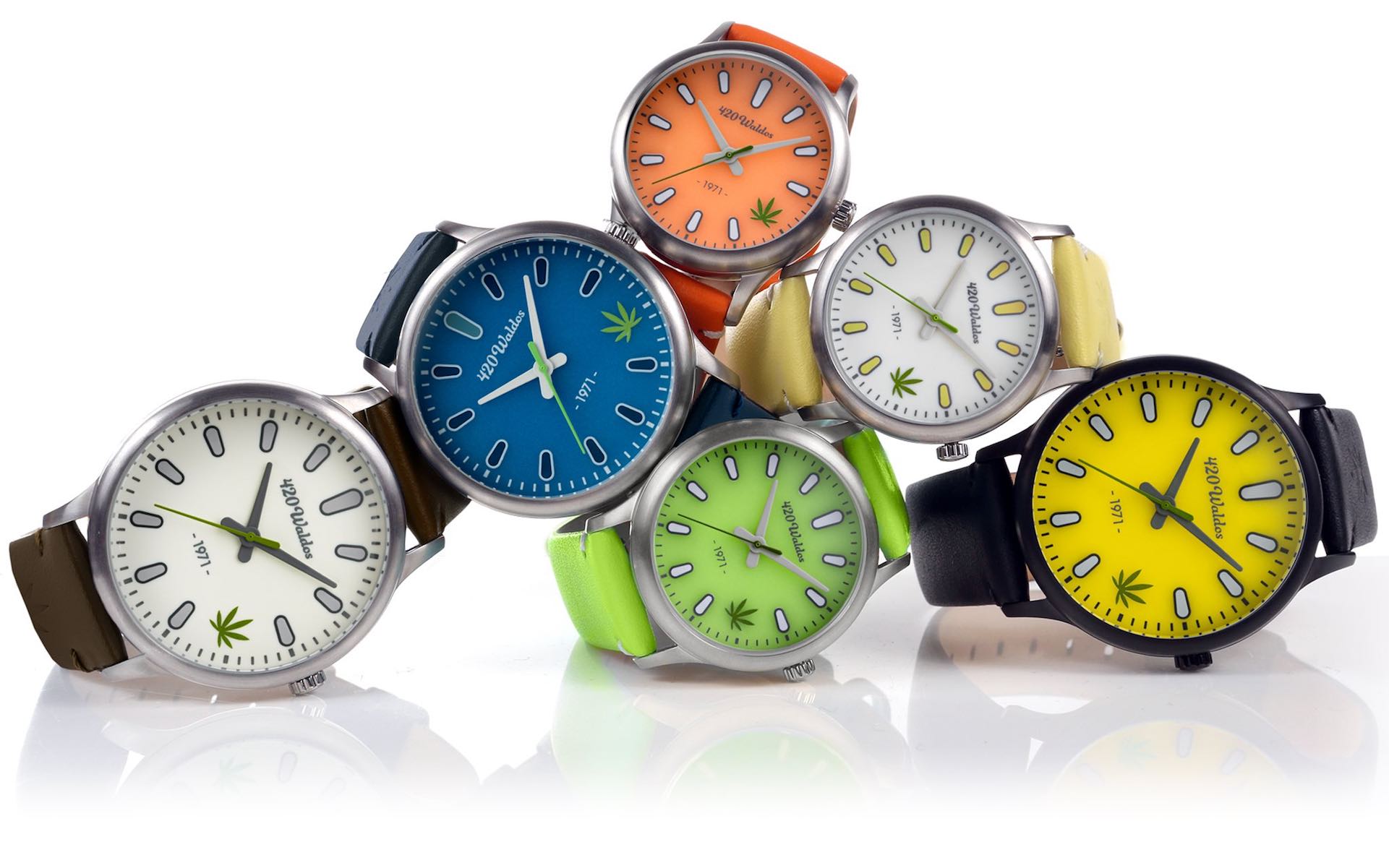 Did we miss a cool 4/20 concert, livestream, artist or release? Let us know in the comments and we’ll add it.