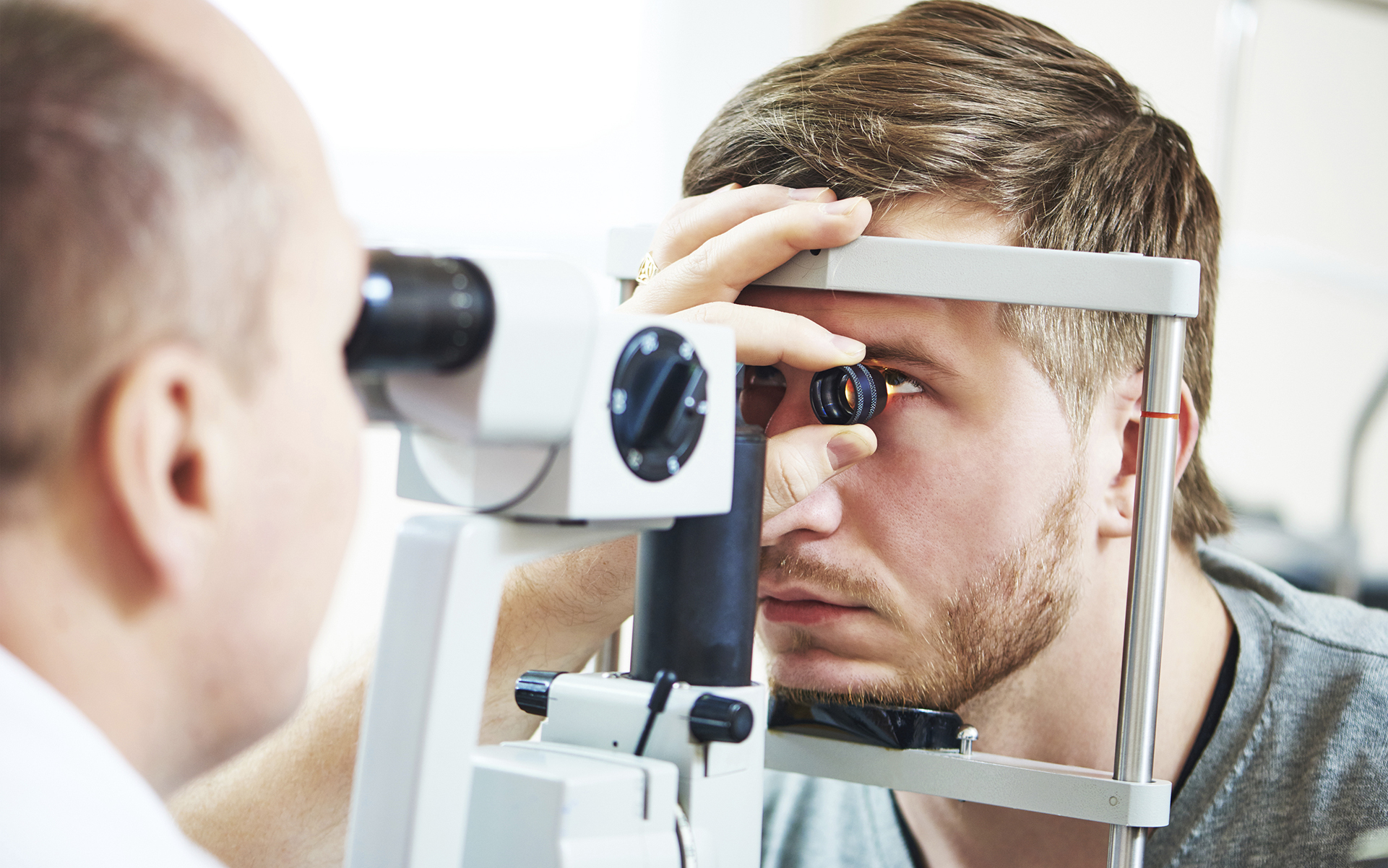 Glaucoma is a common eye condition that often causes optical nerve damage and when left untreated can lead to blindness. In the US, about three million Americans live with glaucoma; globally, the figure is close to 60 million. Glaucoma is recognized as one of the leading causes of irreversible blindness.

Since 1980, surgical procedures and treatments have improved significantly, cutting the risk of developing blindness nearly in half. Nonetheless, while treatment has improved, the number of effective topical drugs remains limited.

Almost universally recognized in medical marijuana states as a qualifying condition, increasing numbers of people have turned to cannabis to help their condition. But is marijuana actually good for glaucoma?

Given the improvement of existing glaucoma treatments, do the benefits of medical cannabis outweigh the potential side effects or risks? Likewise, given the vital role the body’s endocannabinoid system (ECS) plays in disease, what promise does the future hold for developing cannabinoid-derived medications to help with glaucoma?

Evidence increasingly suggests glaucoma—now widely considered to be a neurodegenerative condition—has a connection to other neurodegenerative diseases like Alzheimer’s disease. Glaucoma appears to be a significant predictor of Alzheimer’s. A precise cause of glaucoma, however, remains a mystery and continues to elude the scientific community. 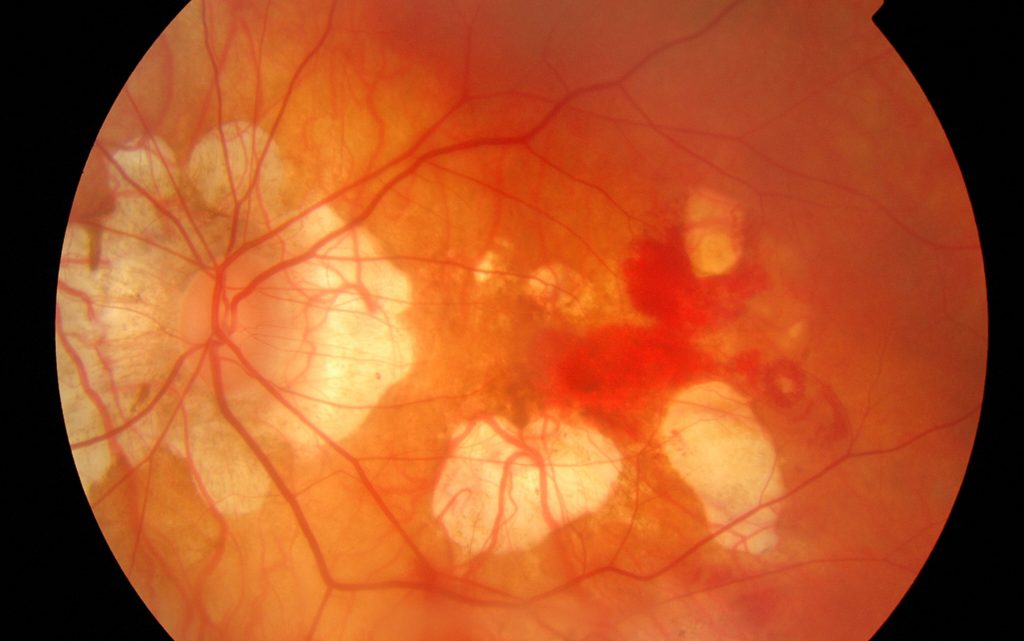 Depending on the severity and progression, ophthalmologists may treat glaucoma with medications such as prescription eye drops, or, if necessary, surgery.

Can marijuana be used for glaucoma treatment?

Going back to the 1970s, studies have shown that cannabinoids can alleviate glaucoma-related symptoms because they lower intraocular pressure (IOP) and have neuroprotective actions. For example, this 1971 study found that ingestion of cannabis lowers IOP by 25-30%.

Despite the findings from early research, few ophthalmologists support the use of medical marijuana for patients with early to mid-stage glaucoma. The main issue ophthalmologists have is that potential adverse effects—particularly when smoking weed—might outweigh short-term benefits. For example, smoking can lead to unstable intraocular pressure, thereby increasing the risk of permanent vision loss.

Further, because its therapeutic effects on glaucoma are short-term, patients would have to consume cannabis frequently—once every three to four hours.

Doctors claim that because glaucoma needs to be treated 24 hours a day, patients would need to consume cannabis six to eight times over the course of a day to achieve consistently lowered IOP levels. Such frequency is hard to maintain and could increase the risk of developing a cannabis use disorder.

However, when it comes to late-stage glaucoma, ophthalmologists are more inclined to embrace cannabis to help with the condition. In later stages of glaucoma, it’s less about directly targeting glaucoma and more about alleviating the accompanying symptoms.

According to ophthalmologist Andrew Bainnson, MD, “We’ve known for some time that medical marijuana is very effective for treating nausea and pain, but not so much for glaucoma. There are some patients with end-stage pain and nausea who may benefit [from medical marijuana], but not from the glaucoma point of view.”

Can cannabis-based treatments play a greater role in the future? 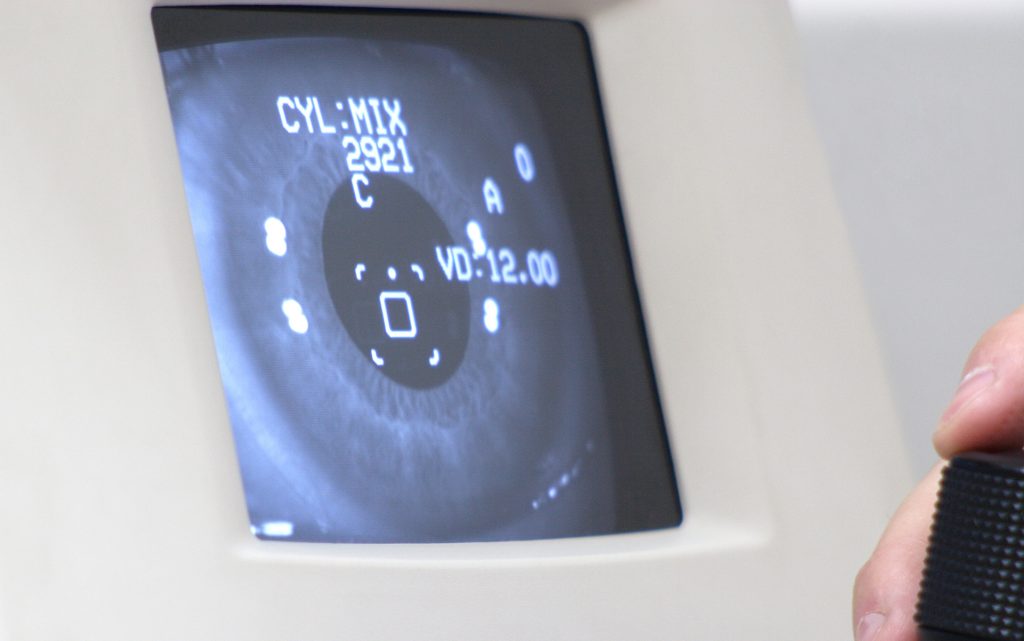 The body’s endocannabinoid system (ECS), is one of our most important physiological systems. Nearly every aspect of our health—including inflammation, immune response, neuroprotection, and pain modulation—are all dependent on the ECS. Given the vital role of the ECS, particularly in neuroprotection and inflammation, cannabinoid-based medications could be immensely useful in treating and preventing glaucoma.

Evidence suggests two cannabinoid agonists—WIN55212-2 and anandamide—and several cannabinoids, including CBD and CBG, may be good candidates to develop as therapeutic agents, particularly because even when administered topically (directly to the eye), they are well tolerated.

Challenges with treating glaucoma with cannabis

The future of medical marijuana and glaucoma

While cannabis, as it is administered today, may not be an ideal treatment for glaucoma, the development of cannabinoid-derived medications represent a promising future direction. And, whether or not cannabis is an ideal glaucoma treatment, there are some people who swear by it as a godsend for their condition, while others consume it as an adjunct to therapy, but not as their primary treatment.

If you or someone you know has successfully used cannabis to treat glaucoma, share your experience with us in the comments section.

Jeremy is a contributing writer at Leafly. He is a best-selling author, podcaster, and entrepreneur.