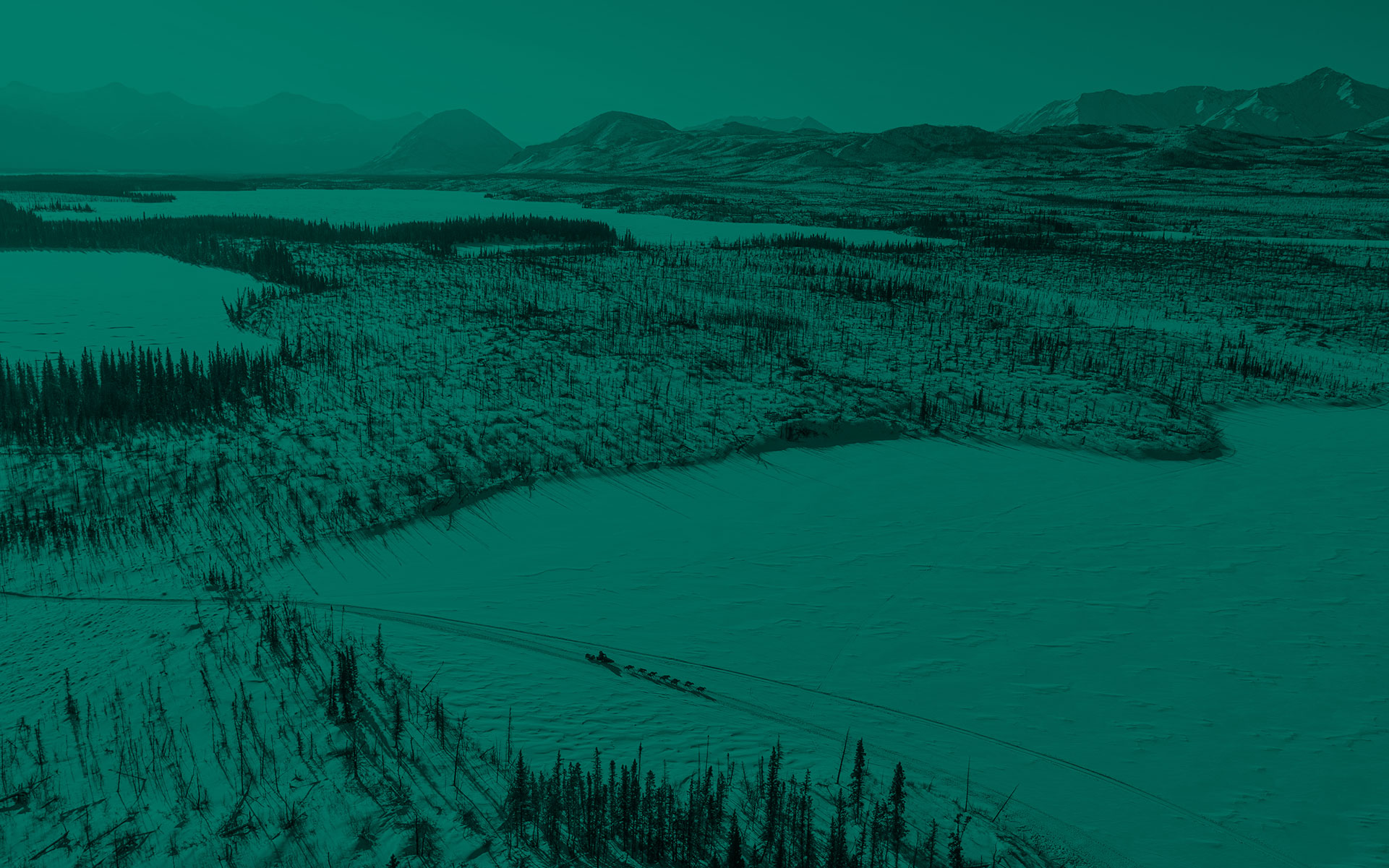 Four-time Iditarod champion Lance Mackey found himself at the center of a cannabis controversy after the Anchorage Daily News reported that Mackey is giving his dogs CBD oil, which he says improves their recovery time.

Mackey, who is currently racing in fifth place, told the newspaper the race’s head veterinarian, Stuart Nelson, asked him not to give CBD oil to his dogs, but Mackey declined because CBD oil is not among the list of banned substances in the Iditarod rule book.

Short for cannabidiol, CBD is a non-intoxicating molecule found in hemp and marijuana. Both are cannabis plants, but only marijuana has enough of the compound THC to get users high.

The market for CBD for pets has boomed, with some touting health benefits for treating seizures and pain management, but the federal government has yet to establish standards for CBD.

Mackey is a cancer survivor who acknowledged using medical marijuana during his four-year run of consecutive victories, starting in 2007. The Iditarod eventually banned marijuana use by mushers in 2010, which Mackey chalked up to other mushers being jealous of his string of championships. Mackey won his fourth championship in 2011, after the marijuana ban was instituted.

Prizes, standings, and a scratch

Meanwhile, another musher reached an Iditarod milestone and was feted with prizes made from beaver and moose and the oldest musher in the race has called it quits.

Paige Drobney, a native of Pennsylvania living in Cantwell, Alaska, took the lead Wednesday in the Iditarod Trail Sled Dog Race. She was the first musher to leave the checkpoint at Ophir.

Fairbanks musher Jessie Royer had the lead late Tuesday, and was the first musher to reach the checkpoint in McGrath.

For that milestone, she was given items that were handmade by McGrath residents, including musher’s mitts made from beaver and black moose hide, adorned with Athabascan beadwork on smoked moose hide.

The mitts were designed and hand-stitched by Loretta Maillelle. Royer also received a musher’s hat made from a beaver caught by Gary Egrass and designed and stitched by his wife, Rosalie.

The oldest musher in the race, 79-year-old retired pathologist Jim Lanier, withdrew from the race Tuesday evening at Rainy Pass over concerns for his own well-being, Iditarod officials said in a release.

Lanier initially was denied entry into this year’s race, with officials citing concerns over his ability to care for his dog team. Iditarod officials relented and said he could race if he qualified by competing in smaller races leading up to the Iditarod, which he did.

More than 1,000 people signed a petition urging the Iditarod to allow him to compete in a race for a sixth decade, he previously told The Associated Press. He ran his first race in 1979.

Lanier didn’t race last year, but in the 2018 race, musher Scott Janssen came across Lanier late in the race and found he was stuck and starting to freeze.

Lanier has said that was exaggerated. He got caught by a big wind 40 miles from the end of the race and was blown out to the Bering Sea.

“I wasn’t anywhere near death, I just couldn’t get myself and the team going,” Lanier told the AP in August when he was initially denied entry.

Ophir is 352 miles (566 kilometers) into the nearly, 1,000-mile (1,609-kilometer) race across Alaska. Lanier’s withdrawal leaves 56 mushers in the race, with the winner expected in Nome sometime next week.

The AP is one of the world’s largest and most trusted sources of independent newsgathering.